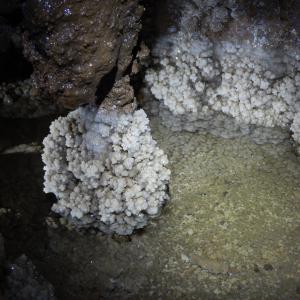 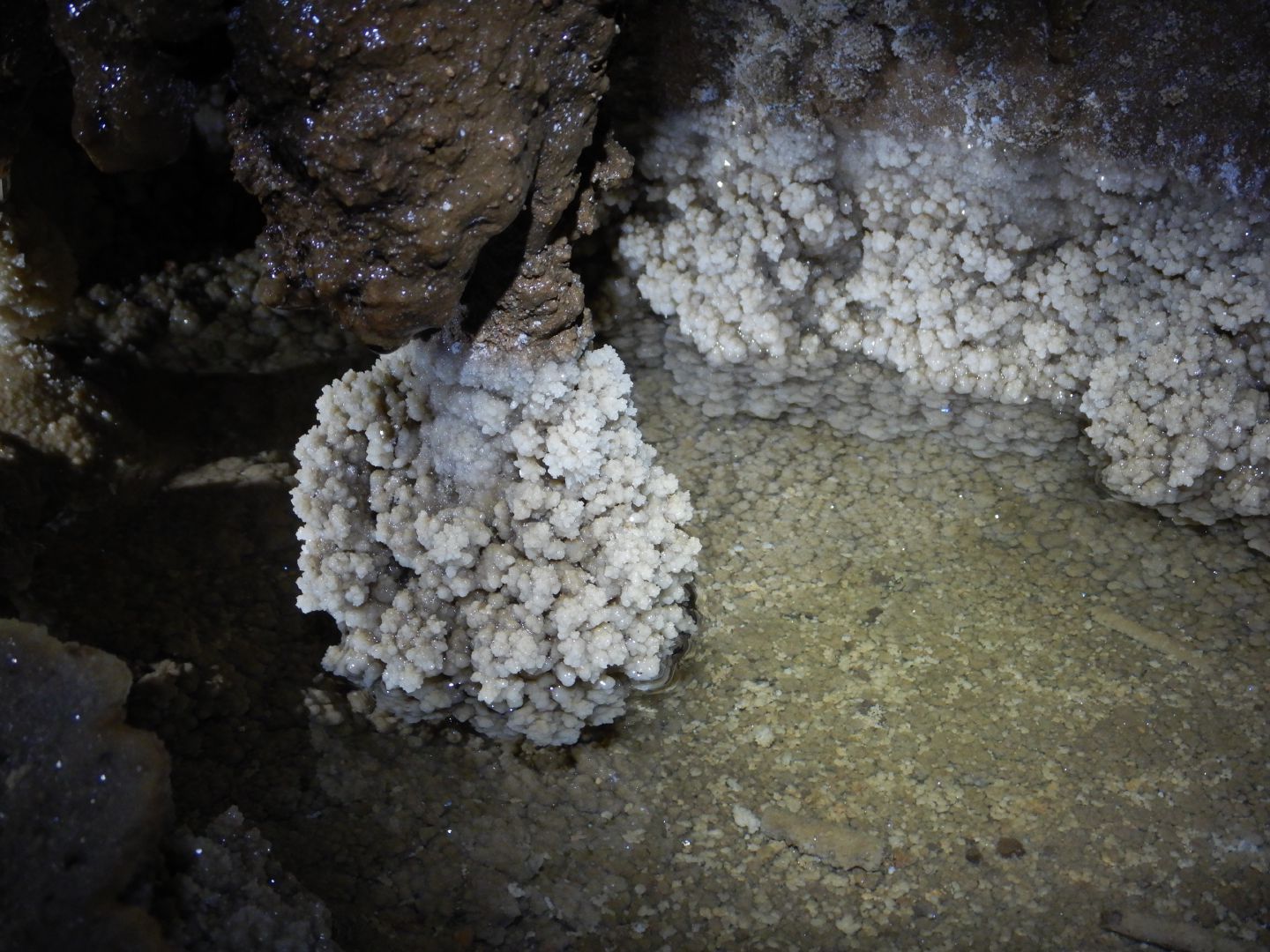 The April 2019 Easter Cooleman- Yarrangobilly trip, originally planned as a double between Cooleman and Yagby, was rescheduled to a four day Cooleman due to numbers. Initially, four NUCC members headed up on Friday to set themselves up for an early start the next day. Upon arriving at blue waterholes campground, we were shocked to find such a packed campsite. All of the campgrounds were packed, but luckily we were able to recognise some SUSS vehicles, and set up near their gazebos.

Within an hour of arriving and setting up we were approached by a wild ROC team emerging from the wilderness after exploring Frustration Cave (CP10). Slowly but surely members from SUSS, ROC, MUMC and MSS arrived one by one from various directions until a bustling group of 20 or so campers were sitting around a large campfire, fuelled by planks brought by individuals.

On Friday NUCC and ROC travelled into CP92 and CP93 to explore for recreational caving. CP92 was extremely muddy which didn’t help our attempts to navigate the extremely tiny holes that had been dug out within the phreatic tubes. Alan Pryke is to blame for the minimalist dig! CP93 on the other hand was marvellous (Note: either Andy has mixed his caves here, or his version of marvellous is waay off).

On Saturday NUCC initiated a survey attempt of Black Range Cave (CP12). As it turned out, the Disto had not been calibrated correctly and required a second, more professional attempt at mapping it on Sunday. This was done with much help from Phil Maynard and Ian Cooper from SUSS. On the way to Black Range, we did a quick pass through Barbers Cave (CP14) from the lowest of the two entrances. Once inside, we stumbled across a group of about 10 mates from Wagga in their twenties struggling to get down the climb connecting the two entrances. They had less than adequate caving gear so we helped them down the climb. They said, “Follow the people with the helmets!”, and used our guidance to exit further up the hill. Our help was greatly appreciated, so we were rewarded with beers as we passed by their campsite on our return. At dinner time, there were all sorts of fancy dishes to learn from people; particularly Alan Green from MSS, who slapped a giant slab of lamb on the hot plate (a clear winner).

On Saturday night two more NUCCers arrived to stay the night, and on Sunday we split up in all directions. One group went to Easter Cave (CP21) and only looked through the entrance as we had not received a permit for this cave. I stayed back at the campsite to study and was approached by a couple of rangers throughout the day inquiring about the conditions of the site, as well as a man conducting a survey for the Snowy 2.0 Feasibility Study, which he had apparently been doing for about 2 years.

In the afternoon we ventured into Frustration Valley to find Frustration Cave, which we were not successful in doing because we had walked up the wrong hill. We did however find CP52, where we came across a large spider. After lots of surface trogging we eventually found Clown Cave (CP11) on return, and could only spend half an hour or so in the valley poking our heads in holes.

Monday was spent in Cooleman Main (CP1) and Murrays Cave (CP3), discovering the maps were quite out of date. Some people also went on a drive to Tantangara Reservoir for sightseeing (Lachie got a flat tyre). Overall the trip was a thriller to have so many speleos in one spot at one time.