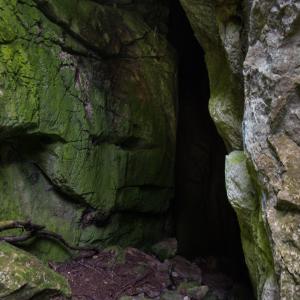 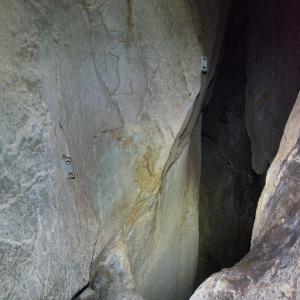 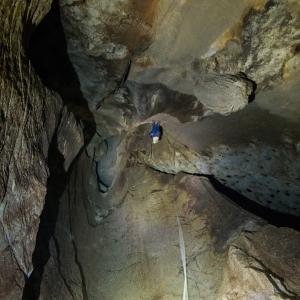 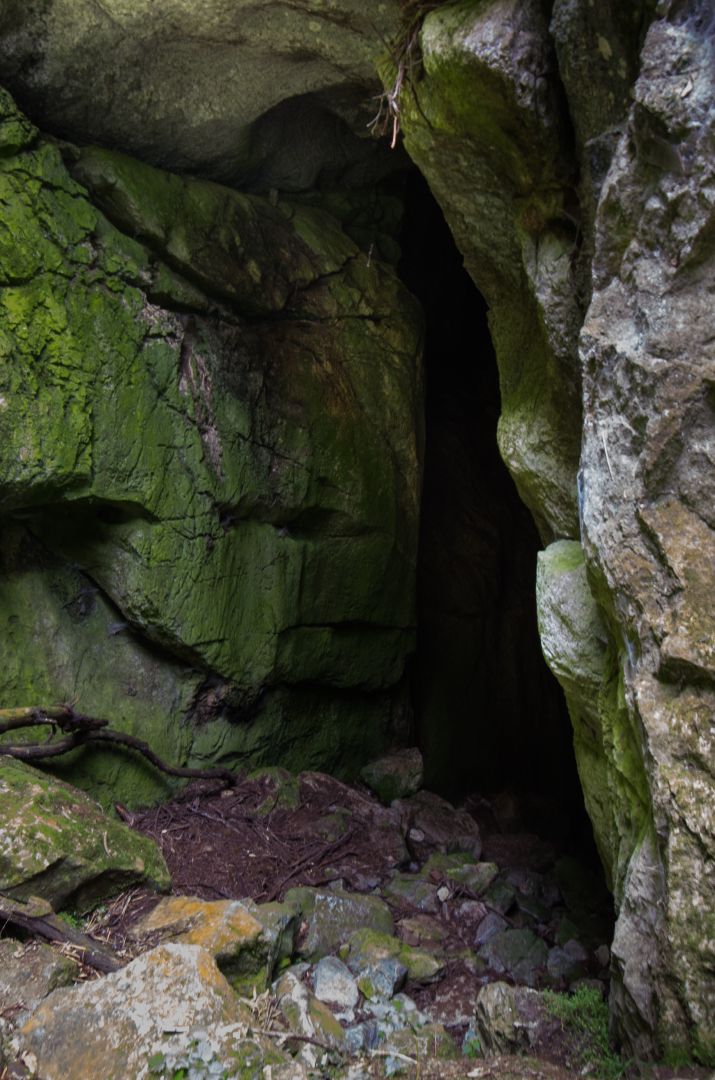 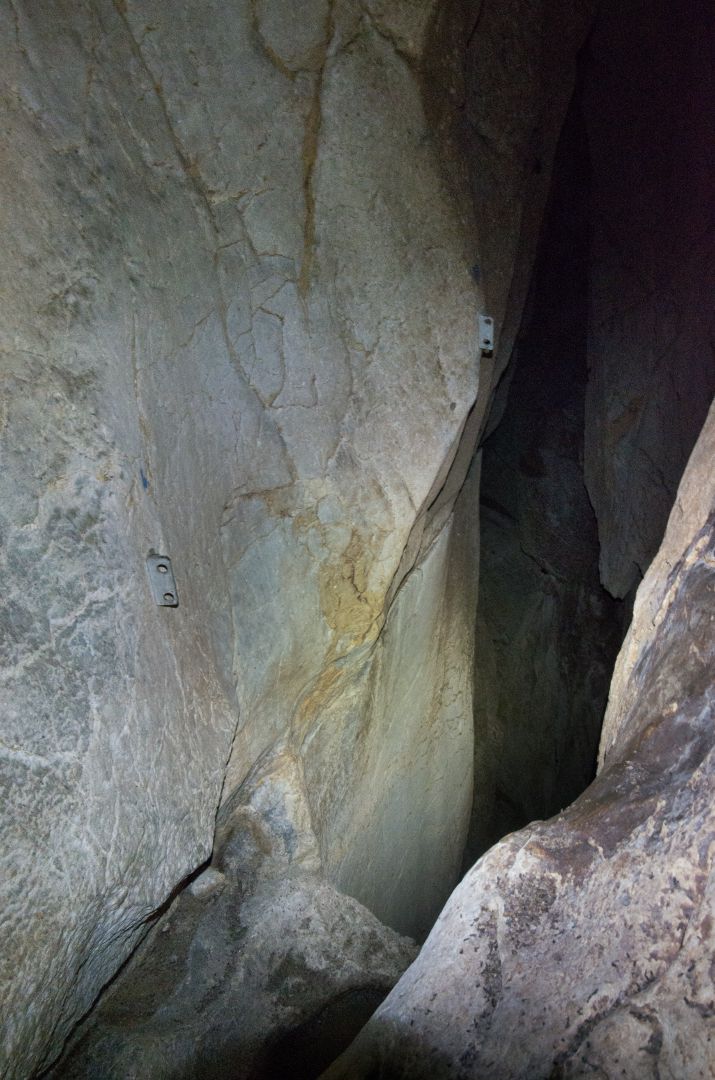 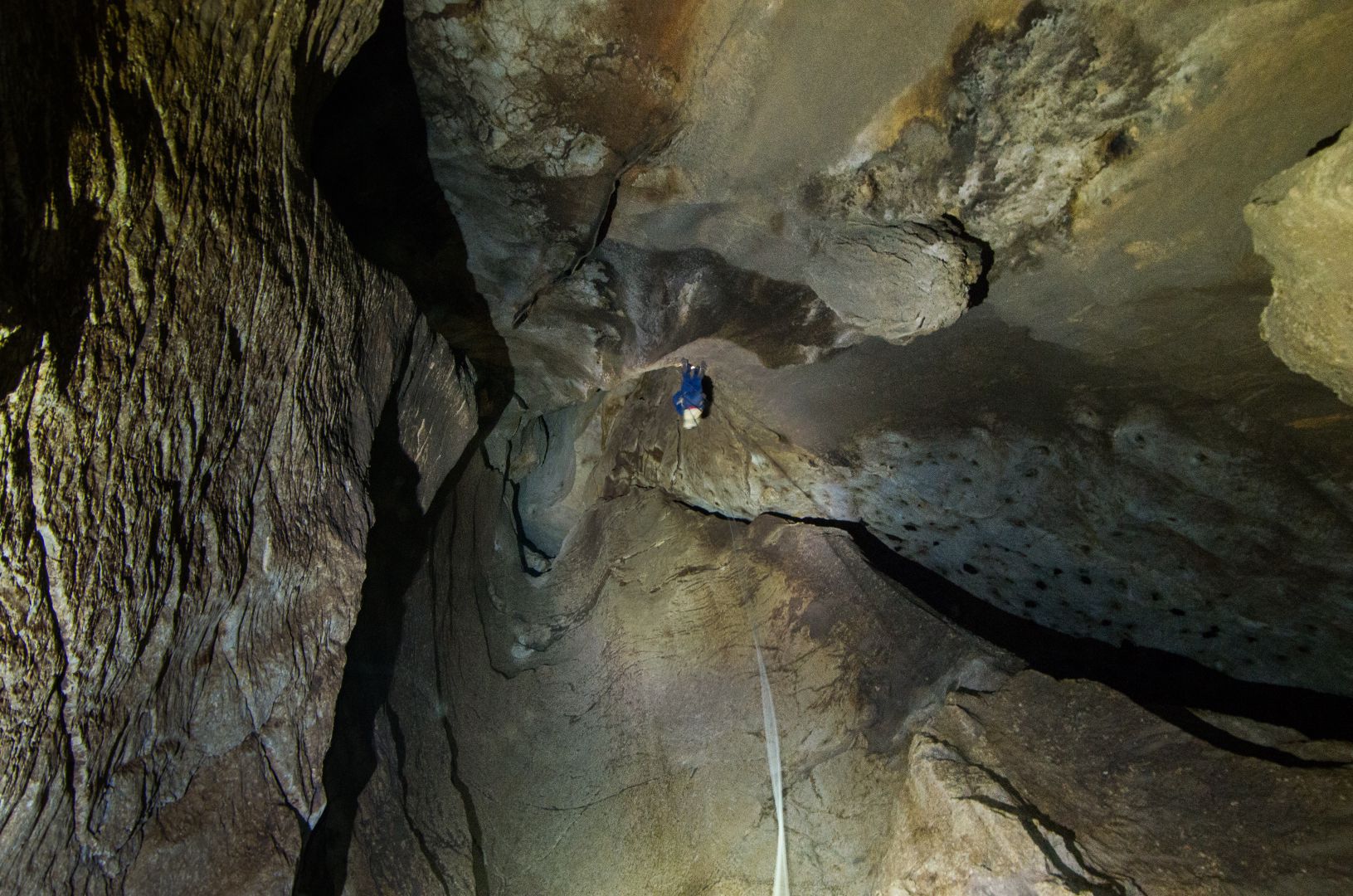 On our second trip after COVID restrictions eased we headed up to Bungonia National Park to explore Drum Cave. One of the more spectacular caves in the area (or so I’ve been told) it can normally only be visited for a brief window during winter due to high concentrations of foul air over summer. After a forecast of rain, the day was surprisingly crisp and clear (although it did rain while we were underground!).

Unfortunately we didn’t get off to the greatest start. Lachie and Andy went ahead to do the rigging, leaving Chris and Mia to realise just a fraction too late that they had no idea where the cave entrance was. There were three possible paths from the carpark. Of course it turned out to be down the last path we tried. Third time lucky.

Eventually there, we experienced an impressive 50m pitch, some excellent tunnelling and beautiful chambers. We were unable to do the second and third pitches because of increasing foul air, although I suspect some of us didn’t mind too much (Mia, wondering whether she’d have the stamina to get back up even the first pitch, Andy because of an unfortunate incident involving the spraying of bat excrement up near his collar bone). The ascent proved a little tricky for one unexperienced in the art of rebelays, but with a mighty effort on the part of all involved, experienced and novice cavers alike emerged intact and feeling accomplished.